Josh Baskin is twelve and life sucks, until one night at a carnival his wish to be big is granted. Now, trapped in an adult body in a grown-up world, he’s asking: is being big all it’s cracked up to be?

Jay McGuiness (Strictly champion, Rip it Up and of course The Wanted) plays Josh and is joined by some of the West End’s most popular stars: Wendi Peters (Coronation Street, Hetty Feather and most recently, White Christmas), Kimberley Walsh (Shrek the Musical, Elf the Musical, Strictly Come Dancing and Girls Aloud) and the Olivier Award-winning actor Matthew Kelly (Waiting for Godot, Of Mice and Men and Spamalot).

With new musical numbers this will be the first time BIG the Musical has been presented in the West End and with a cast and orchestra of over 50 complete a truly BIG production. Don’t miss the hilarious and heart-warming musical as it lights up London’s Dominion Theatre for nine weeks only this Autumn. 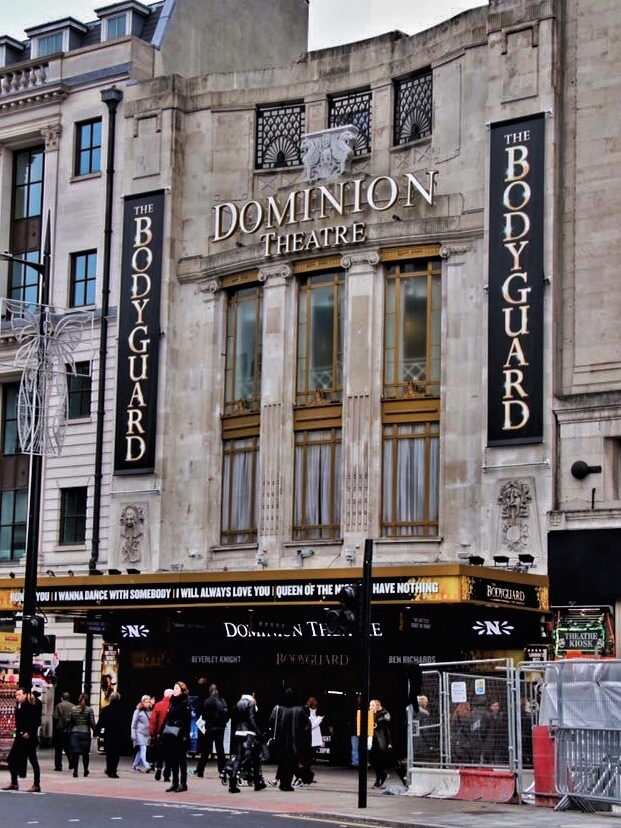