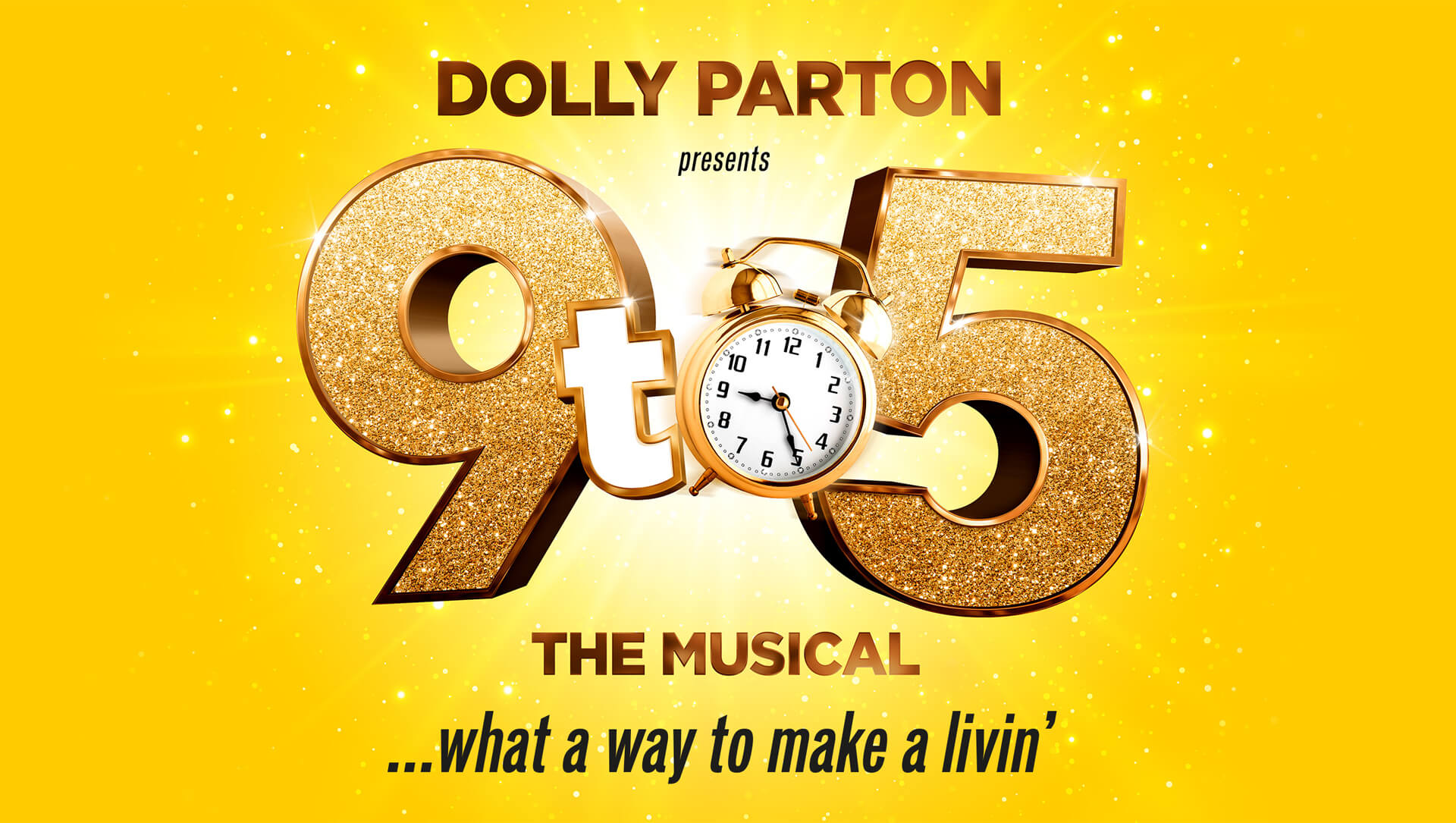 Pour yourself a cup of ambition, and head on down to Dolly Parton’s rollicking West End musical!

9 TO 5 THE MUSICAL is clocking in to the West End – with a strictly limited West End season at the Savoy Theatre. 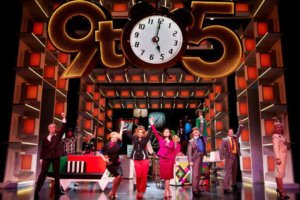 9 TO 5 THE MUSICAL tells the story of Doralee, Violet and Judy – three workmates pushed to the edge by a sexist supervisor. The three ladies tie up their bigoted boss to take revenge and reform the office – but when the CEO pays a surprise visit, everything’s in danger of unravelling…

Presented by Dolly herself, and inspired by the cult film, this uproarious new West End show is about taking care of business – by taking on the man.

‘Packed with laughs as big as Dolly’s personality.’ Daily Mirror 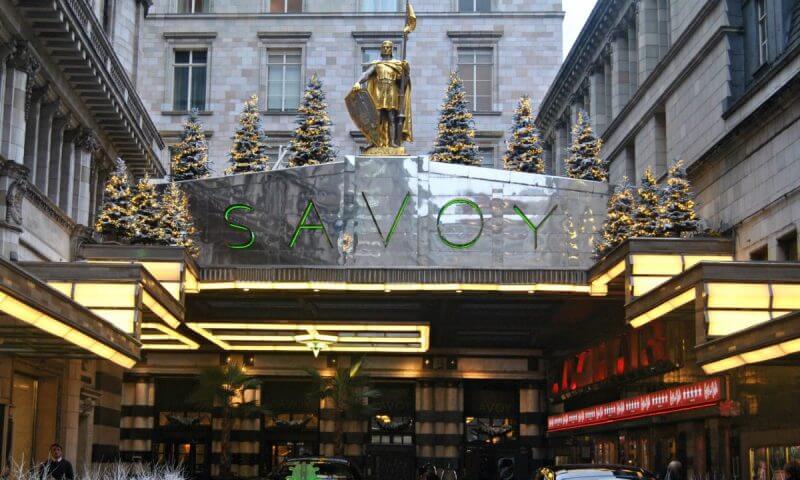